Do you live in the United States? Do you keep tabs on the inner workings of Washington DC? No, I do not mean the political ones that have the entire world enthralled. I mean the crazy ideas that make everyone wonder how Washington DC ever ended up on the map.

What am I talking about? An indoor beach! A 10,000 square foot “beach” complete  with lounge chairs and sunny dry weather.

The Nation’s Capital was ablaze about this new phenomenon opening at the National Building Museum. Social media accounts buzzed for months and even local news picked up the story about a beach made up of 1,000,000 translucent plastic balls. Officials commented that the capital city always received an influx of tourists during the summer but there was no shore to enjoy. They wanted people to engage in the fun of a day at the beach but introduce them to the beautiful architecture Washington DC offered. But, let’s be perfectly honest, when there was a humungous ball pit to enjoy nobody looked at the walls. 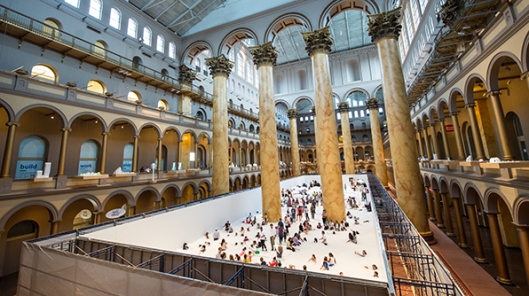 Now, as an autoimmune patient, I had no interest in being in an enclosed space with  hundreds of strangers, amongst plastic spheres that just could not be sanitized properly so I never saw it in person but I had friends who had a blast!

And, from the reviews it was all fun and games until the end of the summer when they packed up the exhibit and went on their way. The fun ball pit turned into the Bermuda Triangle. Many eager participants swan dived and cannon-balled into the abyss of clear bubbles just to reemerge a few ounces lighter. It was not until they left the building these people realized they no longer had iPhones, or wedding/engagement rings, Silly Putty, or shoes (a DC favorite – Sperry Top Siders — don’t judge) and sometimes, but not at all unlikely, their small children*. But, most surprisingly, at the end of it all employees found about $500 in loose change (I say surprisingly because I would have thought it would be more). 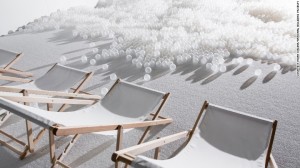 All in all though, the city counted this amusing show a success. They never anticipated 180,000 people would visit “The Beach” in the three months it was open. They closed the ball pit Labor Day weekend 2015 and planned to re-purpose the plastic balls. They returned as many lost items as they could and donated or re-used any unclaimed ones. 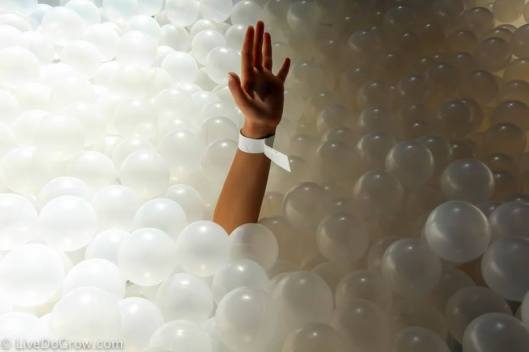 And yes, this is coming from the most powerful city in the modern world.

I hope you enjoyed today’s post! See you tomorrow!

*I don’t actually think anyone forget their child at the Ball Pit. Hopefully.

2 thoughts on “#AtoZChallenge – B is for Ball Pits, Beaches and the Bermuda Triangle” 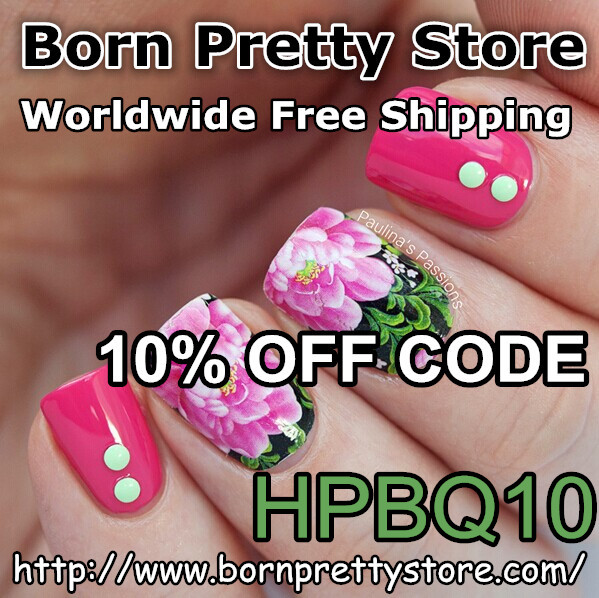